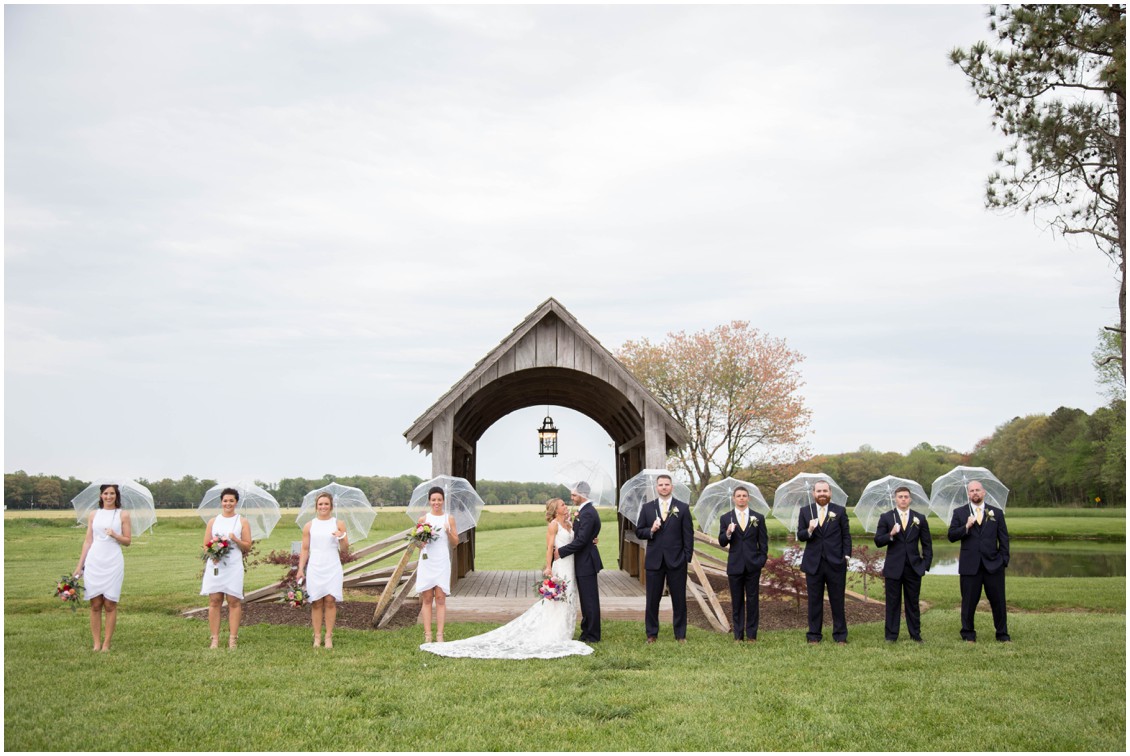 When we first met Alexandra Bakerian and Daniel Zwiren in July 2019, we were drawn by their instant chemistry.  We’ve had many wedding clients before, but nothing as special as this one. It reminded us of what love is really supposed to look like. Performing for them seemed like natural chemistry. Their romance and our music seemed like an improbable connection.

They held their reception at the Hotel DuPont, which held personal significance. Alex’s father was the former president of the Delaware Bankers Association and often hosted events at the iconic downtown establishment, including his retirement party. The hotel’s storied elegance blew Dan away, and Alex agreed. “It’s just a place that, whenever you walk through the door, you feel like you’re going into a different era and time,” she says.

As an architectural icon, Hotel Du Pont has many stories to tell. The hotel remains committed to retaining the warmth and splendor that have made it so highly regarded for almost a century. We had the pleasure to step inside to find ourselves transported back to a time of craftsmanship and courtesy, of ease and elegance, sophistication and style, an era when people knew how to travel in style and expected the very best. Those values are preserved today in our band’s performances we provide each and every guest.

The Authority Band provided by Around Town Entertainment took the stage in the Gold Ballroom. They played “Party Rock Anthem” by LMFAO to introduce the Bride’s party. Then, they transitioned into “Yeah 3x” by Chris Brown as the Bride and Groom made their first appearance as a married couple. The wedding band then played “Nothing Can Change This Love” by Sam Cooke during the couple’s first dance. Next, the siblings had their own spotlight to “Nobody Knows” by The Lumineers. Finally, the mother and son showed their fancy footwork while the band played “Forever Young”  by Rod Stewart.

We were treated with a charming taste of sophistication with Hotel Du Pont’s gourmet catering options. The modern fare and classic dishes included delectable entrées like Saffron Marinated Chicken, New York Strips, and Bronizo with Shrimp Scampi! For dessert, we were offered decadent plates of Baked Alaska, Bananas Foster, Czarina Parfait and more!

It was a true party, as Authority Band continued to perform hits like “All of Me” by John Legend, “Having a Party” by Sam Cooke, and Sitting on the Dock of the Bay” by Otis Redding. At the end of the night, Alex said something memorable- “When I think back to my wedding day, what stands out is just pure classic joy.”

For all bookings, please visit www.aroundtownent.com.

Wild Night at The Skylark