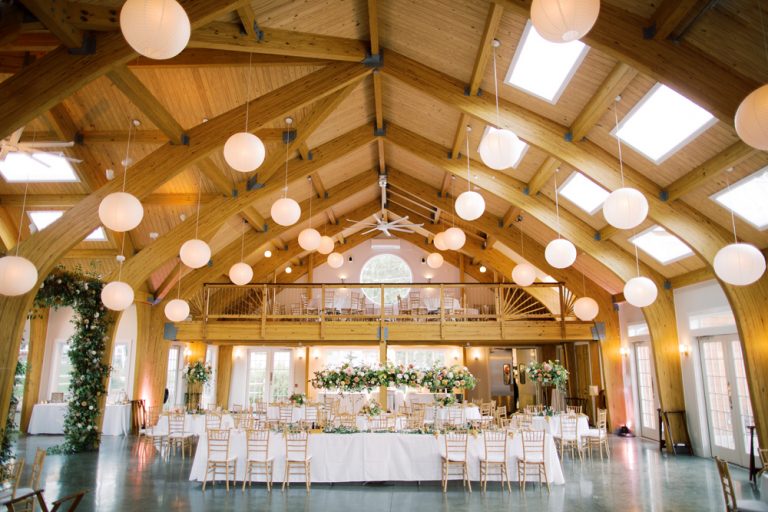 Ben and Brittany met at a Yankee-Red Sox game at Yankee stadium. Brandon (Sox fan, groomsman, and brother-in-law to Britt) got a group together to go to the game to celebrate his birthday and both were in attendance. Ben and Brittany never met previously despite him being one of the birthday boy’s best friends. Ben and Brittany sat a seat or two apart and struck up a conversation right away. After a sneaky hot dog break with an ulterior motive, Ben got a friend to switch seats with him so he and Brittany could talk more easily. As they were hitting it off, Ben spotted a camera person coming their way. The Jumbotron shot was imminent. Ben boldly propositioned Brittany to make out on camera for the stadium to see. Brittany agreed and then quickly chickened out when the moment was upon them. The camera moved on but Ben, thinking on his feet, asked, “Okay, but can we still make out?” to which Brittany replied, “Take me on a date first.” The rest, including a ridiculously awesome first date, is history.

About a week before the proposal date, Brittany’s stepdad Eric casually offered the couple an “experience” he had been offered for having previously been a season ticket holder at Yankee Stadium. He said it was a private tour of the grounds plus a food tasting. Eric said that they had 4 tickets but couldn’t go because it was on Superbowl Sunday and they didn’t want to travel into the city. Brittany initially said no (she had a sketch comedy meeting). After some convincing from Ben, who said, “How often do you get the chance to tour Yankee Stadium?” and a reminder about the food aspect of the tour, Brittany agreed. Brittany and Ben planned on going with Brittany and Brandon, the original pair they were with when they met. On the morning of February 2nd, 2020 Brittany got ready for the tour and suspected nothing. Brittany and Ben rode the 4 train, as New Yorkers do, up to the Bronx. Their first stop was to the stadium seats. Ben led them to the seats where they first met and got down on one knee. After crying a lot of happy tears, Brittany said yes!

Brittany and Ben celebrated their big day at the Full Moon Resort in Big Indian New York! They kicked off their big day with a beautiful ceremony that was accompanied by the Around Town Entertainment’s guitar and piano duo! The duo played acoustic renditions of Eminem’s “The Real Slim Shady,” “In My Life” by the Beatles, “Holocene” by Bon Iver, and “Daylight” by Matt & Kim. Brittany and Ben have great taste! Before heading to the reception, the duo expanded to a jazz trio with a bassist for some swanky tunes while everyone got ready to party! All the guests were transported back to that swing era, and could feeling their dancing feet getting ready to rumble!

Let’s get this party started! To commemorate their ridiculously awesome first date, Brittany and Ben entered to the Around Town Band rocking Blink 182’s song “First Date!” The couple of the evening celebrated their lifelong commitment by dancing together for the first time as husband and wife! For their first dance song, the Around Town Band played Post Malone and Saw Lee’s song “Sunflower” for the couple! Ben and Brittany LOVE to dance but guess where they got it from? Their family, of course! The entire family danced the Hora and the Tarantella, and that was JUST to get the party started!

The Around Town Band rocked the night away with Ben and Brittany’s 90’s rock and early 2000’s rock favorites! From Fall Out Boy, John Mayer, Beyoncé, and The Cure, all the guests danced the night away. Of COURSE, the song of the night was “Mr. Brightside” by The Killers! EVERYONE was jumping up and down when the Around Town Band’s lead singer and their guitarist jammed out to the chorus! The guests cheered for more and more!

What a night! Thanks, Ben and Brittany for rocking with us all night long! Congratulations you two!

Twas’ The Night Before Thanksgiving…