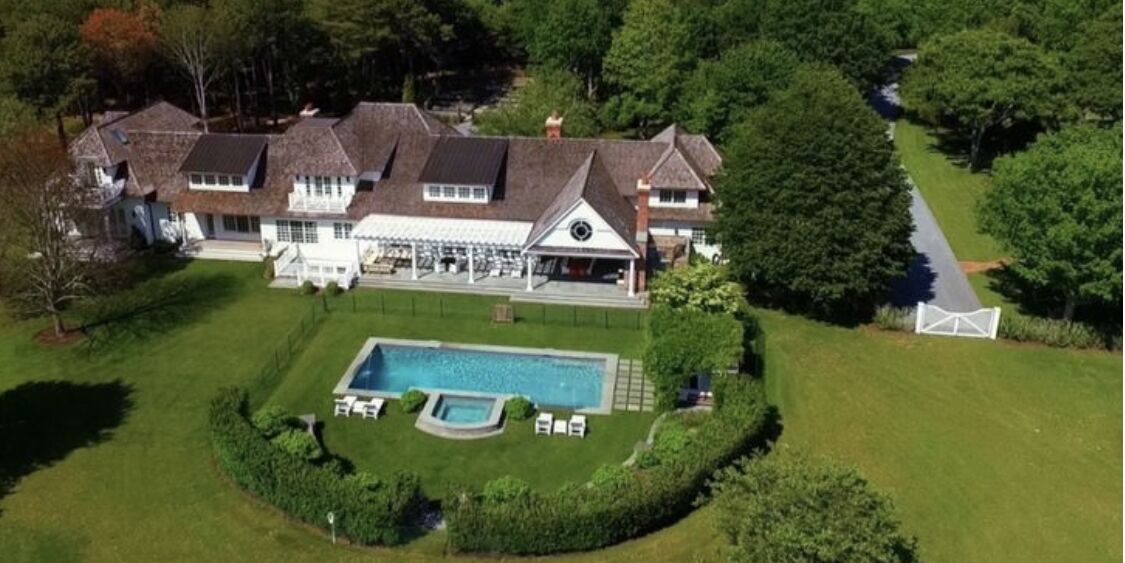 Julie and Silvan Schmitz were smitten or as they so cleverly said it “Schmitten!”

The couple met inCapetown, South Africa. They met in a bar called Ferryman’s at the V&A waterfront when they sat at adjacent tables. Several hours of drinks and conversation later, the group decided to explore more of Capetown together. After enough drinks and delusions of grandeur, a second adventure the following day was proposed. To their surprise, the adventure continued into a 9 hour hike up AND down Table Mountain. They knew this was the beginning of a very special relationship. Julie left Capetown on her travels and Silvan decided to drive several hours to take her to dinner and spend her last day in South Africa with him. As time passed, every day they still spoke. After a month of talking, Julie booked a trip back to South Africa to travel the garden route with Silvan for two weeks. 4 weeks later, Silvan came to New York and they began the beginning of their long distance relationship, traveling every 6 weeks to see each other. The rest was history!

The couple planned a spectacular East Hampton, New York wedding on a sprawling property with the most exquisite scenery, just perfect for a summer wedding day. With horses and stables off to the side of the property, there was just enough down home country vibe to bring the perfect touch of warmth to the upscale Hamptons wedding.
The wedding was tented and adorned with lights that created an enchanted evening.
Adding to the enchantment of course, the bride and groom had to choose the perfect music to accompany the moment. The couple chose the New York City wedding band, the Around Town Band from Around Town Entertainment. This is one of the most sought after New York Wedding Bands and the New York wedding entertainment had to be perfection. And it was!
The evening started with a jazz duo that entertained the guests as they arrived and enjoyed the extended two hour cocktail reception. The duo played an eclectic mix of lively songs to set the easy, yet sophisticated vibe for the evening. The guests then moved to the tent where it was time to celebrate the bride and groom in great style! Julie and Silvan made a grand introduction as husband and wife as the band played “Feel So Close” by Calvin Harris. They then danced to their chosen first dance song, “A Thousand Years” by Christina Perri. What a great choice! The bride had a special dance with her father to a really uniquely, beautiful song “In Case You Didn’t Know“ by Boyce Avenue. The guests danced the night away to a high energy mix of songs that were both classic and current in feel. This had everyone on the dance floor the entire evening. The bride had a very special surprise in store for her new husband. She joined the band to sing a song “If I Ain’t Got You” by Alecia Keys. Everyone was moved by the moment and the band thoroughly enjoyed her performance. The band played the music and the singers from the band became her back up singers. It was truly a great moment.
The band played some other favorites for the bride and groom as well, to include more songs from Coldplay and also the cool pop song “Dance Monkey” by Tones and I.