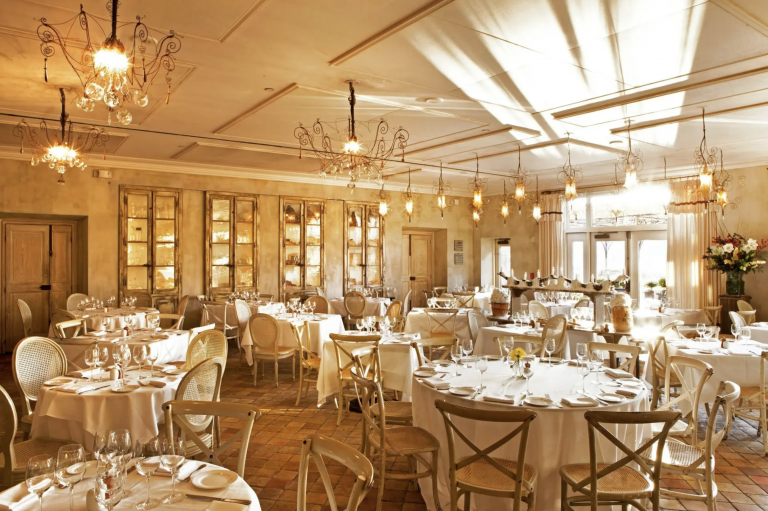 Evan and Samantha first connected in November 2018 shortly before Samantha’s trip to Florida with her family, but that didn’t stop them from texting all day every day and making plans to meet on Sunday when she got back. Sunday evening plans after a trip weren’t typical for her, but it had been so great getting to know Evan over the week that she had to push through my exhaustion and finally meet him.

They met at Local in SoNo and as Samantha walked into the bar she received a text from Evan saying she would easily spot him since he was the only one at the bar. She looked up from her phone and sure enough there he was, and no one else. After staying for much longer than they expected, they decided to end the night and walked to their cars in the parking lot which happened to be one space away from each other. They admitted to arriving early and sitting in their cars until it was the “appropriate” time to walk in – thankfully a car had been between them otherwise that might have been awkward.

Fast forward to the big day! Samantha and Evan said “I do” at L’Escale in Greenwich, CT, on a beautiful waterfront terrace looking out over the harbor. Samantha glided down the aisle to Pachabel’s Canon, played by Around Town Entertainment’s pianist. The couple exchanged their vows, and there wasn’t a dry eye in sight by the time the minister pronounced them husband and wife. The happy couple gleefully walked back up the aisle to “The Wedding March.”

Eric, Samantha, and their guests then adjourned to cocktail hour on the grounds, where there was a beautiful view of the sun setting over the water. Everyone tapped their toes as the Around Town Jazz trio played all the hits, from Nat King Cole to Miles Davis; what a great way to get the party started!

After cocktails, everyone headed into the ballroom for the reception! Samantha and Evan entered onto the dancefloor to Justin Timberlake’s “Can’t Stop The Feeling” played by Around Town’s After Party Band. As the band rocked out, the couple had a chance to show off some of their dance moves. The newlyweds then slowed things down a bit and shared their first dance to “La Vie En Rose,” there were many cheers and “aww’s” from the crowd as Evan took a moment to gracefully dip Samantha during their dance. Then came time to cut the cake! The After Party Band played the aptly titled “Cut the Cake” by the Average White Band as Evan and Samantha sliced into their beautiful, multi-tiered cake. The After Party band rocked the night away, playing all of Evan and Samantha’s favorites. From slow, sentimental songs like Billy Joel’s “Vienna,” to upbeat classics like “All I Want Is You” by U2 and Steely Dan’s “Deacon Blues,” that made everyone want to get their groove on. The happy couple and their guests were dancing well into the night!

Thank you Evan and Samantha for having the After Party Band underscore your special day!