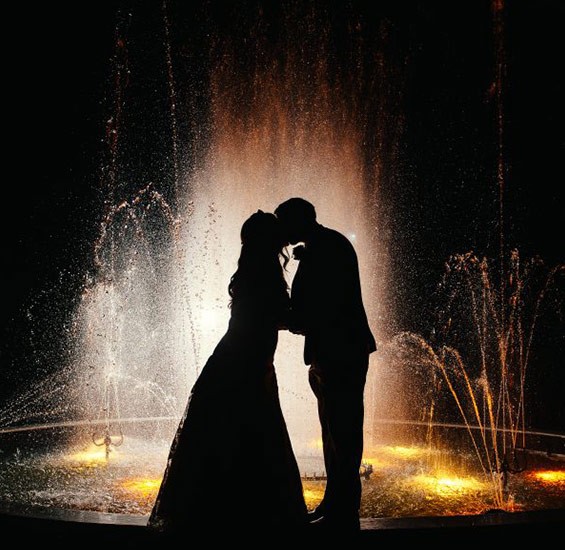 They Never Doubted The Process

Kelsey and Michael met and fell in love while they were students at Fordham University. The two were introduced during their first week at school by Kelsey’s twin brother Tim. Mike lived in the basement of South residence hall, the same dorm both Kelsey and Tim resided in, and Tim was looking for some new college friends. Whether they were at a Saturday afternoon Yankee game or late night bar hopping, Mike and Kelsey were learning more and more about each other and the city they were beginning to call home.

After graduation, Mike and Kelsey were faced with the difficult reality of no longer living in the same city. Michael earned a job in finance in Manhattan and Kelsey went home to Guilderland to work at a hospital and apply to physician assistant programs. The next two years consisted of spending every other weekend or so together. While it was difficult, they never doubted the process.

Finally, in July, just two days after taking her board certification exam, Michael sealed the deal and asked Kelsey to marry him! He used his 26th birthday as the perfect decoy to plan a romantic getaway at The Sagamore on Lake George. After being at the resort for a quick 10 minutes, Michael couldn’t wait any longer and popped the question on the 3rd floor balcony overlooking the waterfront.

When it came time for Kelsey and Michael to say “I Do,” it only felt right to go back to the place where it all began—Fordham University! The ceremony took place in the chapel on-campus, a place that brought back a lot of memories for the couple.

After the beautiful ceremony, everyone headed over to the VIP Country Club in New Rochelle for the reception! The party started with a cocktail hour in the Club’s 600 Lounge. As everyone took time to mingle and congratulate the happy couple, they enjoyed music from Around Town Entertainment’s Jazz Trio.

After cocktails, the couple and their guests went over to the West Wing Ballroom for the reception. As everyone arrived in the ballroom, Around Town’s Altitude Band was there and ready to rock! The reception was kicked off to an upbeat start as the wedding party entered to Jennifer Lopez’s “Let’s Get Loud,” getting everyone pumped up and ready to party. The guests applauded as Kelsey and Michael entered to “Beautiful Day” by U2, both of them beaming with joy. The Altitude Band then slowed things down for the happy couple’s first dance, set to the classic power ballad “I Don’t Want To Miss A Thing” by Aerosmith. As Kelsey and Michael danced, their chemistry was undeniable!

Soon it was time to cut the cake! The band played Luke Combs’ “Loving On You” as Kelsey and Michael sliced into their cake together. After enjoying the delicious wedding cake, everyone flooded the dance floor, ready to dance! The Altitude Band played all of Kelsey and Michael’s favorite rock songs, including “Mr. Brightside” by The Killers and Def Leppard’s “Pour Some Sugar on Me.” It was an unforgettable night!

Romance Was In The Air