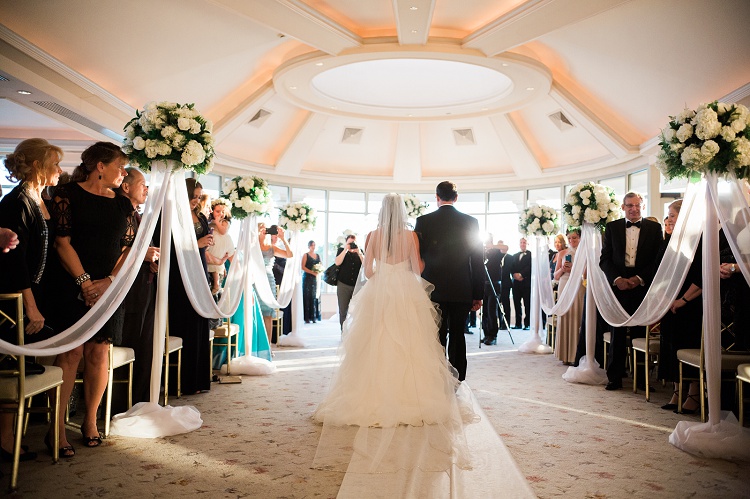 Shari and Ross’s story began in 1991 when they were in the same nursery school class. It wasn’t, however, love at first sight. Though there are pictures of them in class and an old VHS tape of Ross at Shari’s third birthday party, they were not exceptionally close. After nursery school, the two lost touch until Ross moved back to Sudbury, but again, it wasn’t love at first sight. While they were in the same Hebrew school and attended many of the same bar and bat mitzvahs, they were still never close. After high school, they lost touch again, though their parents remained close friends.

The event that finally brought these two together was a goodbye brunch for their rabbi. Over the course of the meal, the two bonded over childhood memories and decided to keep in touch. Shari and Ross saw each other again six months later at a Yom Kippur breakfast, where their connection solidified. After Yom Kippur, they began to talk more and more. About a month later, during the World Series, Ross invited Shari over to watch the game–their first date! Since then they have made many wonderful memories, from exciting vacations to romantic nights in. Their favorite place to go together in Maine, especially in the summer when they can take long morning walks on the beach. Those morning walks became even more special on March 28, 2020, when Ross proposed right there on the beach.

Fast forward to the big day! Shari and Ross said “I do” at the Glen Island Harbor Country Club in New Rochelle. The ceremony featured Around Town Entertainment’s guitarist! Shari looked stunning as she walked down the aisle to Pachelbel’s Canon. After Shari and Ross were pronounced husband and wife, they recessed back up the aisle to a guitar rendition of “Perfect” by Ed Sheeran!

After the beautiful ceremony, everyone headed down to the Club’s lower atrium for cocktail hour. As the guests mingled and enjoyed their drinks, they enjoyed music from Around Town Entertainment’s Jazz Trio–featuring a guitarist, pianist, and bass player!

The happy couple and their guests then adjourned to the aptly named Paradise Room for the reception! Shari and Ross made their grand entrance to Redbone’s “Come and Get Your Love,” played by Around Town’s After Party Band. The band then slowed things down for the couple’s first dance, set to “I See the Light” from Disney’s “Tangled,” and as they danced, it was impossible not to see the sparks flying! The slow dances continued as Shari shared a heartfelt dance with her father to “This Dance” by Scott Thomas. Ross and his mother then grooved to Lynyrd Skynyrd’s “Simple Man,” drawing applause from the crowd.

Then it was time to cut the cake! Shari and Ross sliced into their beautiful tiered wedding cake as the band played “Cake By the Ocean” by DNCE! The cake and the upbeat tune got everyone in the mood for dancing. The After Party Band played all of Shari and Ross’ favorite hits, keeping everyone dancing well into the night!

They Never Doubted The Process