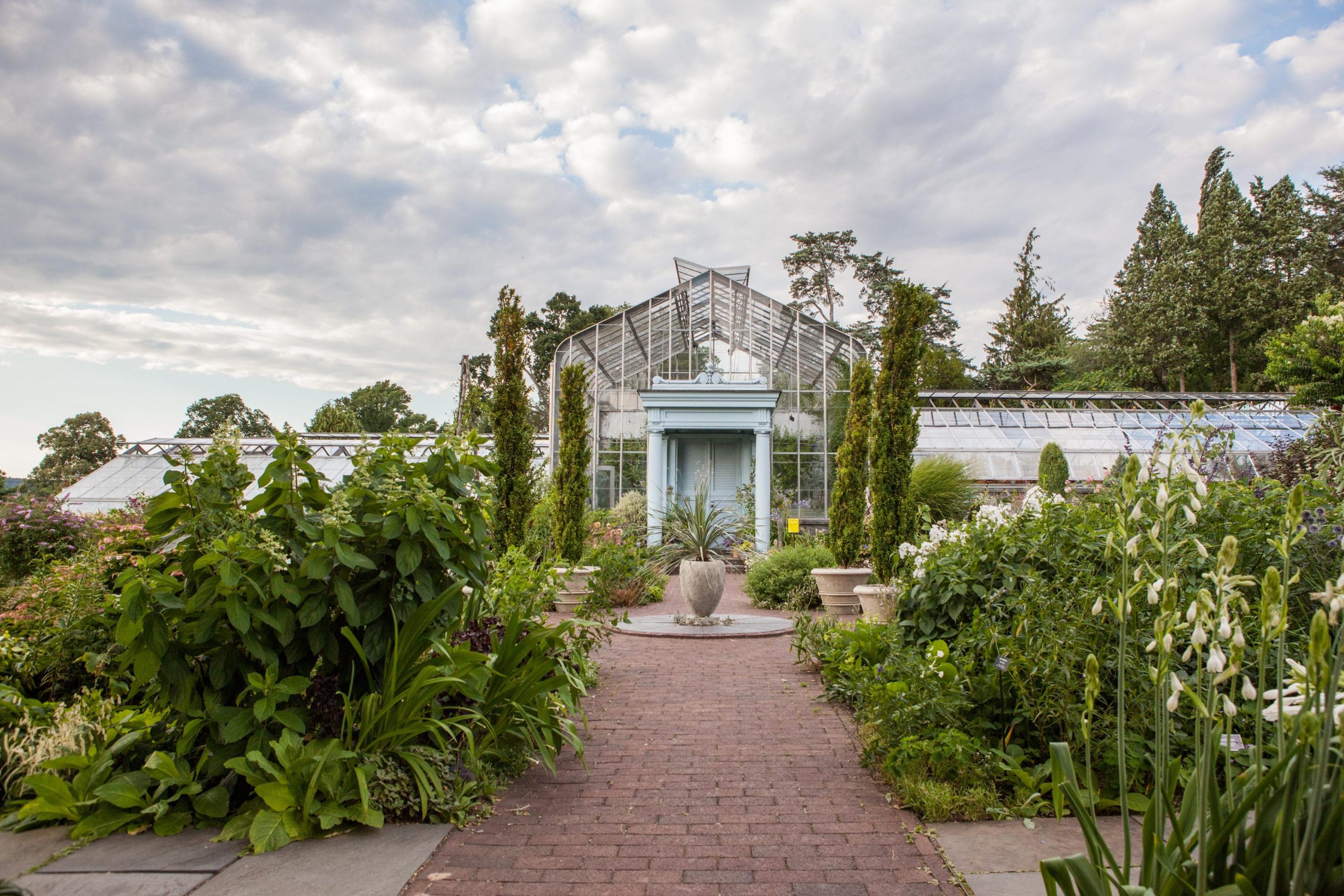 Nicholas and Breanna had a rather inauspicious start to their relationship. It only took the two a few days to meet up after meeting online. Nicholas was with his best friend who was visiting from Scotland. Ivana was with her best friend in a bar having a few drinks.

Later that evening, after probably a few too many drinks, they thought it would be fun for the four of them to meet. The night turned into heading to a local music venue where there was more drinking and dancing into the early hours of the morning.

After that they all hit the local fried chicken shop. Nicholas knew Breanna was the one after she tried to hijack someone’s hoverboard, and ordered a massive amount of chicken! It managed to be the most random night ever with good fun!

Fast forward to December 2018, and the two adventure-seekers had moved in together, got engaged and even quit their jobs to travel the world together. Those days and nights involved a lot of late-night fried chicken, electronic dance music, and plenty of live music events.

When it was time for them to plan their wedding, they both had a mutual agreement on who they wanted to perform on their special day. They found themselves choosing Around Town Entertainment as the musical act for the night. They have been fans of Around Town Entertainment’s Altitude Band for a very long time after their event planner mentioned their name. The Altitude Band is composed of elite, talented and experienced musicians that have toured with some of today’s top artists on some of the world’s biggest stages.

On September 1, 2019, The Altitude Band headed to the historic Wave Hill Public Gardens in New York to celebrate Nicholas and Breanna’s new life together. The day started with a ceremony that took place on the Great Lawn. A guitarist from The Altitude Band played a different version of “A Thousand Years” by The Piano Guys while guests took their seats. When the bride made her entrance, the guitarist played a touching solo of “I Choose You” by Sara Bareilles.  After the bride and groom exchanged vows, they had their first kiss as “This Will Be” by Natalie Cole played in the background. Perfect song selection for the occasion!

Cocktail hour followed immediately afterwards on the Lower Lawn adjacent to the Wave Hill House where a jazz trio delighted guests with relaxing music as they walked in. The main reception was held in the Armor Hall, a Romanesque hall with a big dance floor.

Surrounded by the towering cathedral windows and wood ceiling, The Altitude Band played “Happy” Pharrell Williams as the bride and groom’s parents entered the building. Then, the wedding band performed a cover of Signed, Sealed, and Delivered by Stevie Wonder as the bride and groom made their appearance in front of friends and family.

The pair had their first dance to “All My Life” K-Ci and JoJo. The father and daughter held an emotional moment as they danced to “I Loved Her First” Heartland. Then it was the mother and son’s turn as the two paired up to sing “Child of Mine” Carole King. The night continued as guests packed the dance floor to enjoy a high energy set which included cover songs from Benny Bennasi, Calvin Harris, Beyonce, Skrillex, 30 Seconds to Mars, and many more! This was a beautiful ending to an amazing celebration! The crowd loved every moment of it!

Videos of our live bands can be watched at www.aroundtownent.com