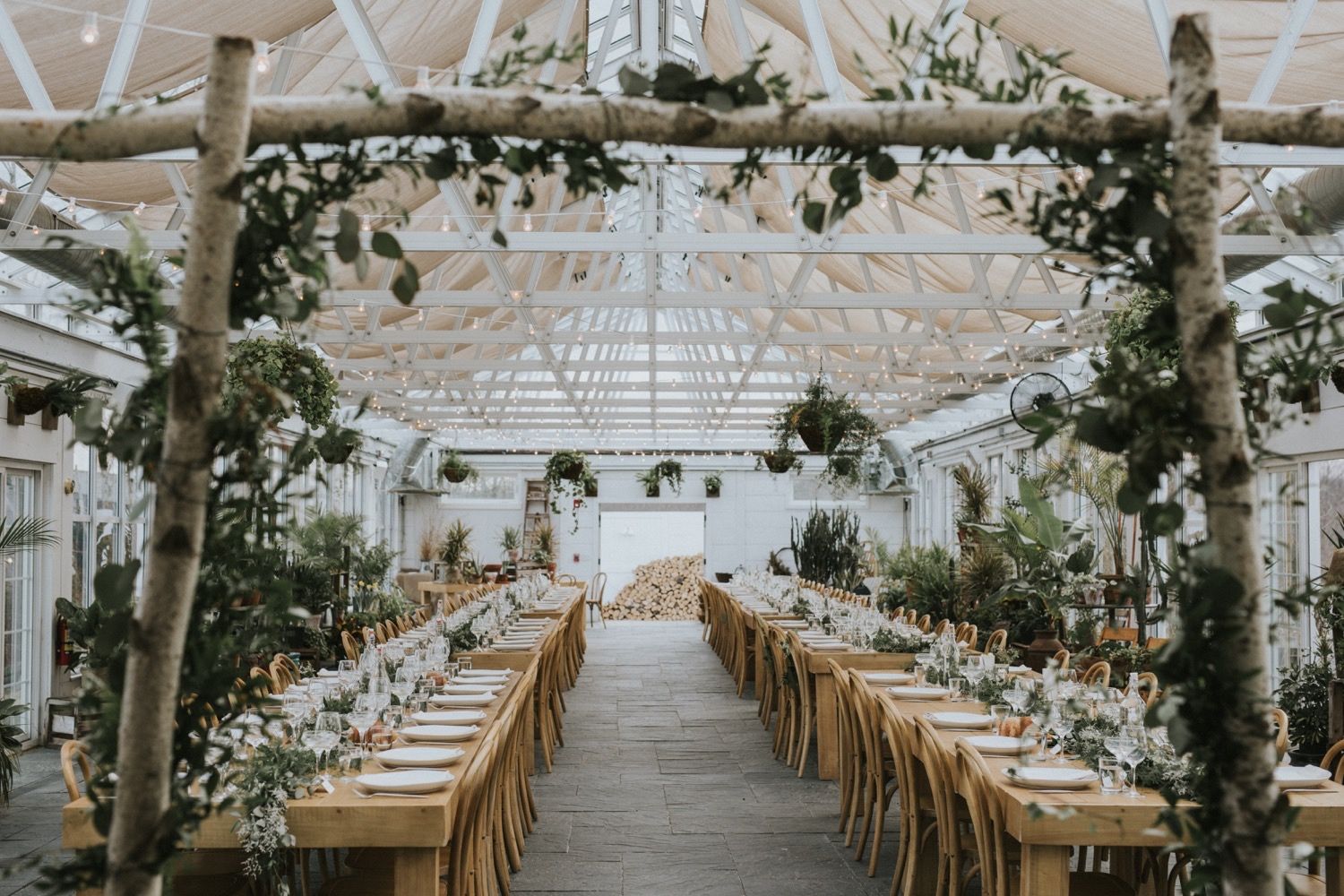 Shawn proposed in the sweetest way, and he really surprised Sara! They had recently moved from California to New York and he had just returned from an Army deployment. Once he had the ring, he thought of a lot of places he could ask but decided that their new home would be the most special. He was right!

As Sophia walked down the stairs one night he told her how much he loved her and how he appreciated the support in moving across the country and taking care of things while he was at sea. He got on one knee and asked if she would spend the rest of her life with him. Sophia immediately said “YES!”

Since they lived in New York now, they couldn’t pass up inviting Around Town Entertainment to perform at their wedding. They picked their wedding date to be on November 14, 2020 at Audrey’s Farmhouse in Wallkill, NY. This 3,000-square-foot venue was the perfect setting for the wedding as it set the night’s celebration perfectly.

The day started with a pianist from Around Town Entertainment performing Christina Perri’s A Thousand Years as guests took their seats. The bride walked down the aisle to John Legend’s All of Me. After the bride and groom kissed, the pianist played a very touching version of Ray LaMontagne – You Are the Best Thing. Guests cheered loudly as the music flowed well and the reactions around the venue were priceless.

After that, everyone moved to Audrey’s Farmhouse Barn for cocktails and mingling. The complimentary jazz trio provided by Around Town Entertainment played classic throwbacks in the 2,000-square-foot barn. Guests enjoyed the music and relaxed on leather chairs while being surrounded by white walls, modern sconces, and wood floors. Very fancy! An open-air, walled patio was a dazzling addition for the cocktail hour, as many guests enjoyed the fresh breath of air outside.

Up next, the reception took place in the Greenhouse. As guests took their seats the wedding band, Around Town Entertainment’s A-List rocked the stage to introduce the bridal party as they performed a cover of Higher Love by Kygo/Whitney Houston. Shawn and Sera walked out and had their first dance to their favorite song, “Head & Heart” by Joel Corry. Everyone loved this song and sang along with the bride and groom. It was a very touching moment! Next, the two held hands and had their first dance to an emotional ballad of Billy Joel Just The Way You Are. Following that up were dances with the parents. The father had a slow dance with his daughter as the wedding band played “You’ve Got a Friend” by James Taylor. The mother slow danced with her son to a touching rendition of “Forever Young” by Rod Stewart.  After dinner, the bride and groom cut the cake while the wedding band played an uplifting version of “Can’t Take My Eyes Off of You” Frankie Valli. The night continued with the wedding band playing songs from T-Pain, LANY, Jojo, Paula DeAnda, and many before the end of the night!

This was another spectacular showcase by A-List Band. The band brings decades of music experience and sweat to every live performance. They will honor all your favorite requests from top modern hits to throwback classics with a special twist. The band continues to perform at the highest level to ensure that all guests leave happy and out of breath.

Visit www.aroundtownent.com to check out the entire song list today!