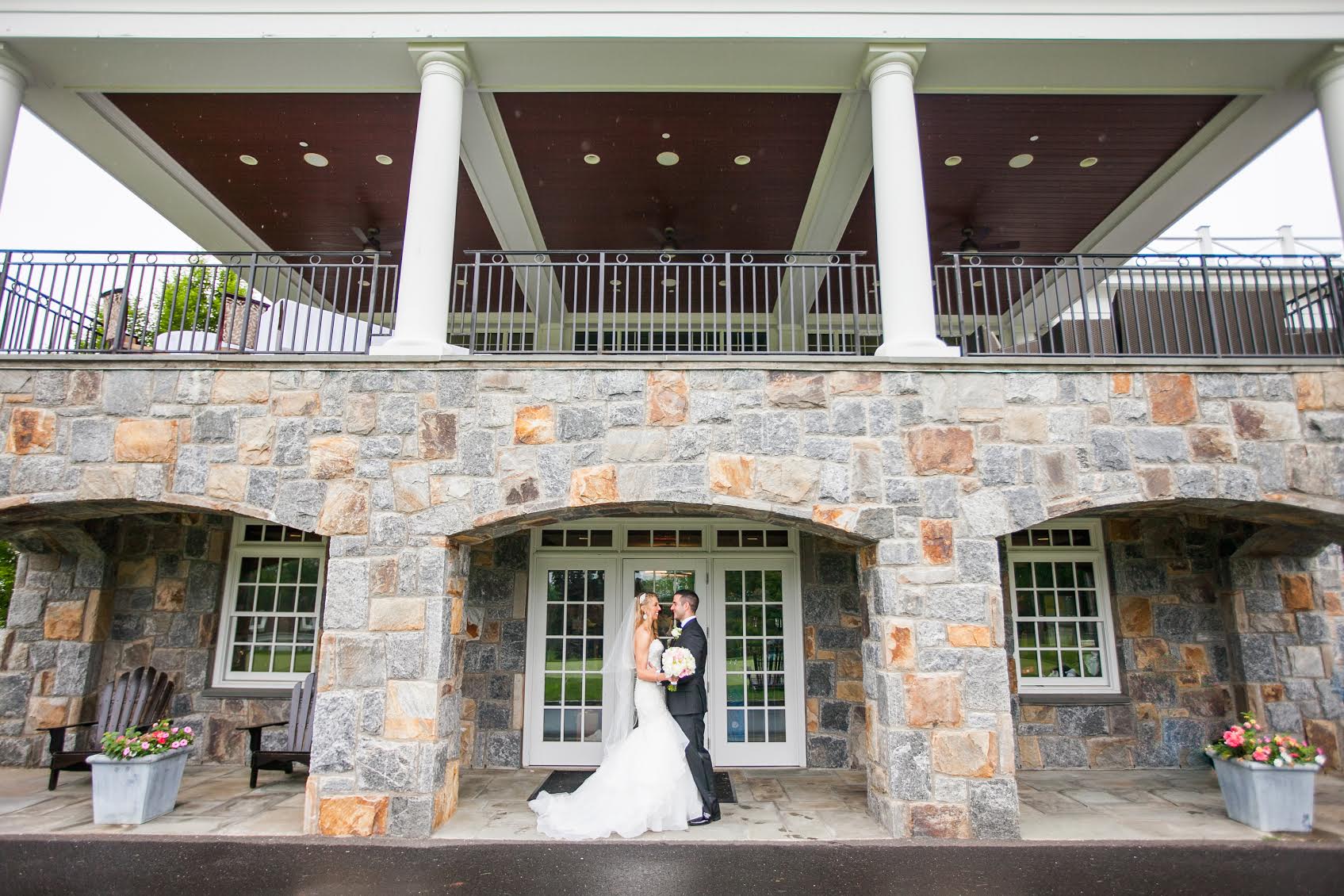 Trevor went to Florida to meet his girlfriend’s family (they’re from New York). They had been together for a year and a half and he wanted to propose when they took a day trip to Disneyland. Trevor has dabbled in some photography in college, so he decided to bring his Nikon DSLR camera along for the ride.

Trevor took “pictures” all day of her. Over the course of the day, at moments she held the camera for him.  As the sunset over Magic Kingdom Park in Walt Disney World Resort, they did a photo op with the Nikon DSLR and he said, “Hey honey, take a picture of me with my film camera!” “Okay.”, she says as she went to take a picture.

Trevor told her to slide the exposure counter on the back. Once she did, it revealed the ring below the magenta-colored cellophane that covers the back. She was so confused until Trevor went over and took the back off and got down on one knee. Haha!

After she said “Yes!” they spent the rest of the night ride hopping until the park closed. One of the most unique proposals we have encountered so far. Brilliant!

The two asked Around Town Entertainment to perform at their wedding at Rolling Hills Country Club in Wilton, Connecticut and we couldn’t decline their invitation.  We wanted to play at this venue again so this was a dream come true!

Rolling Hills Country Club is a wedding venue situated on 300 wooded acres in the very picturesque landscape of Fairfield County. The landscape is spectacular and provided an unforgettable backdrop for the wedding live music performance.

The day started as guests filled the outside patio of the Ambler Ballroom for cocktails before the main reception. A jazz trio from Around Town Entertainment filled the room with classic throwbacks for about an hour as guests mingled and sang along to their favorite tunes.

Next, The A-List Band from Around Town Entertainment led the celebrations inside the Ambler Room. With the packed house of about 300+ guests, the bride and groom’s parents entered the room with class and style as the wedding band played “Beautiful Day” U2. Then, the bridesmaids and ushers entered to the song, “You’re my Best Friend” by Queen. Finally, the bride and groom made their presence felt by dancing and singing to “Don’t Stop Me Now” by Queen. Guests also made their way to the dance floor after introductions to dance with them!

After that, the bride and groom had their first dance to Love is a Tuesday by Jake Scott. The father and daughter had their dance to “Daughters” John Mayer. The mother and son had their dance to “Forever Young” Bob Dylan. After dinner, there were more dancing as guests enjoyed songs from various artists like Evanescence, The Killers, Ariana Grande, 2Chains, Goo Goo Dolls, Third Eye Blind, and many more! Everyone had such a great time and we were so happy!

This was another successful showcase by the A-List Band, showing off the band’s decades of music experience and capability to play various genres. Each playlist is uniquely designed to your requests and musical style.

Check out our website www.aroundtownent.com and book your band today!