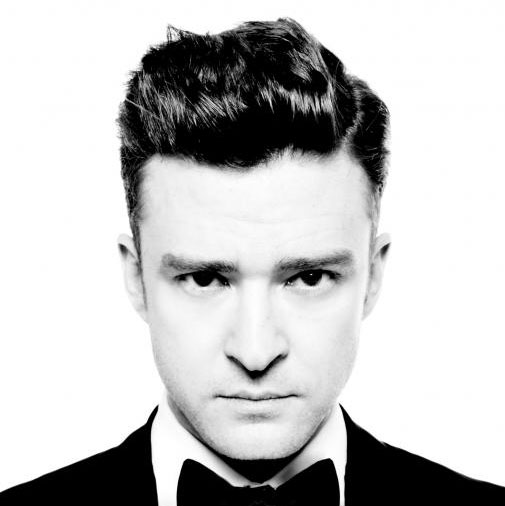 June is the traditional month for weddings, with its lovely weather and relaxed atmosphere of summer. Flowers are in bloom and so is love! Around Town Entertainment has certainly been busy with some of the best weddings we have ever played. Here are some highlights.

The lovely Crescent Beach Club in Bayville, New York, was the setting for the incredible Cepeda/Patone wedding. The bridal party entered to “Groove Is In the Heart” by Deelite-Lisala, while the bride and groom made their entrance to the “Power Of Love” by Huey Lewis and the News. The new couple danced their first dance to “All of Me” by Frank Sinatra, and the father and bride danced to “That’s Amore” by Dean Martin, setting an old-style flavor for this amazing event, while the mother and groom danced to “I’ll Be There” by the Jackson 5. Back to the up-tempo dance music, the crowd went wild to “Culo” by Pitbull and “Jungle Love” by The Time, while the band also played a selection of Spanish music. Everyone danced the night away in great style!

Wedding bells sounded for the Wicker/Panzer nuptials on June 27, and Around Town Entertainment was there to
help everyone celebrate. A string trio played during the cocktail hour, then the band kicked in for the reception with “My Love Is Your Love” by Whitney Houston. The guests danced to “Danza Kuduro” by Don Omar, “Call Your Girlfriend” by Robyn, “Trumpets” by Jason Derulo, “Timber” and “Proud Mary.” Everyone had a blast!
CHECK OUT SPECIAL GUEST JUSTIN TIMEBERLAKE’S THREE SONG PERFORMANCE WITH THE AFTER PARTY BAND FROM AROUND TOWN ENTERTAINMENT!
http://www.etonline.com/news/167060_justin_timberlake_performs_at_jessica_biels_friends_wedding/

Justin Timberlake with Around Town Entertainment

The lovely Kaufman/Cooper wedding took place at the Rockleigh Country Club in Rockley, NJ on June 28, 2015, with a lovely morning service. The bridal party entered to the “Canon in D,” while the bride came down the aisle to the “Theme from Love Actually.” The recessional was “Ose Shalom.” The reception was equally beautiful with the bride and groom entering to “You Are The Best Thing,” by Ray La Montagne. The couple’s first dance was to “I Will” by the Beatles, while the father/daughter dance took place to “Man in My Little Girl’s Life: by Michael Douglas and the mother/son dance was to “Wind Beneath My Wings” by Bette Midler. The party also danced the Hora as well as to selections like “Lara’s Song” from Dr. Zhivago, “Lucky” by Jason Mraz, “Rainbow Connection” by GTO and “All My Loving” by the Beatles. There were also songs by Whitney Houston, Van Morrison, Michael Jackson, Paul Simon, Billy Joel, Mumford and Sons, Sarah Bareilles, Adele, Amy Winehouse, James Morrison and Blurred Lines. It was certainly a wonderful reception for a great couple!

The DeGuzman/Borod wedding took place at the breathtaking Stone House in the New York Botanical Gardens, beginning with the “Canon in D” for the wedding party as well as other lovely classical songs for processionals and
recessionals. The band played soft background music for the cocktail hour while the reception included “Cup of Life” by Ricky Martin, “Fire Burning/911” by Sean Kingston, “I Gotta Feelin” by the Blacked-Eyed Peas, “Don’t Stop the Party” by Pitbull, “Can’t Hold Us” by Macklemore-Katrina and “Raise Your Glass” by Pink. The bride and groom entered to “Where Have You Been” by Rhianna and danced their first dance to “Marry You” by Bruno Mars. The father of the bride danced with his daughter to “The Way You Look Tonight” and the groom’s mother danced with her son to “The Best is Yet to Come.” A lovely evening ended with the party dancing to the greatest hits by Around Town Entertainment!

May and June Swing Into Summer With Around Town Entertainment Weddings

July Heats Up With About Town Entertainment!