Love Songs from the Heart 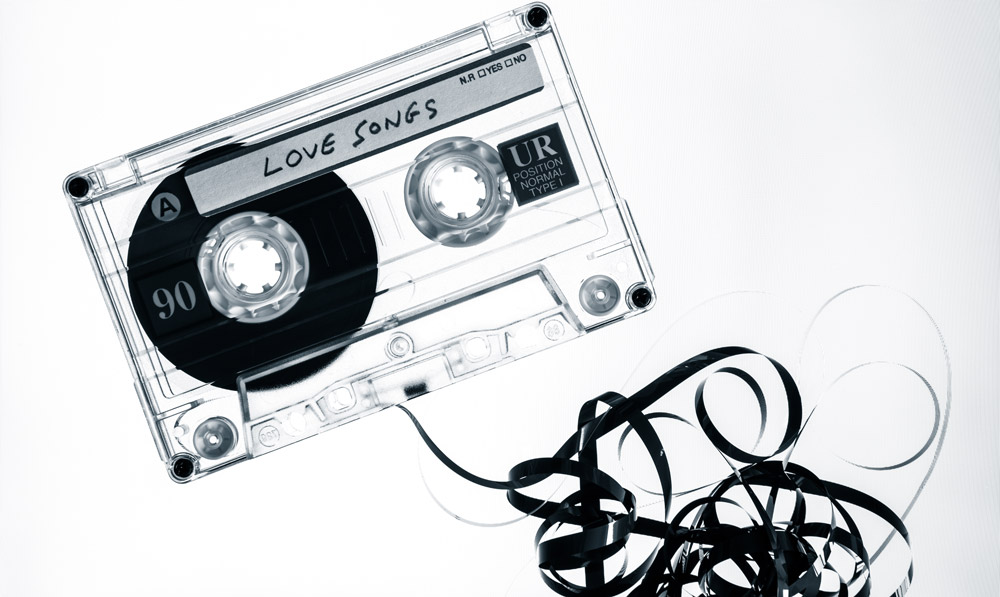 Jennie fell in love with Jason’s kids first. Jason was raising his three children on his own, and he hired Jennie to teach music to the kids on the weekends and weeknights when he had them. After about five months, Jennie had fallen head over heels with the kids, and the feeling seemed to be mutual. It was around then that Jennie had started to let her guard down and got to know Jason beyond their professional relationship.

Jennie was ready to quit because she had grown way too close to all of them to maintain professional boundaries. Jason felt relieved because he thought he was going to have to fire her! So it turned out the kids loved her so much they had been wondering for months why they weren’t dating.

With their blessing, Jennie and Jason went on their first date. A few months later, Jason surprised Jennie with a bouquet from their garden, and a serenade proposal with songs he’d written about her. After she said “yes,” he gave Jennie three more letters, each written by his three kids. How could anyone say no to that?!

After the successful engagement, they immediately called up Around Town Entertainment to perform at their wedding at the Indian Trail Club in Franklin Lakes, New Jersey. The Indian Trail Club is a wonderful venue and is one of the band’s favorite venues to play at. It boasts lakefront views with stunning trees and colorful flowers perfect for a daytime wedding.

The evening started with cocktails right on the beautiful lake in the outside patio with multiple bars surrounded by breathtaking nature and views. Around Town Entertainment’s jazz trio played “Gypsy Jazz,” a style of The Bailsmen, to warm up the crowd as they mingled, danced, and sipped on drinks. The vibe was energetic and the jazz trio received many compliments on how delightful their playlist selections were.

After cocktails, everyone moved to Indian Trail Club’s Ballroom for the main reception. Scheduled to perform was the Around Town Band provided by Around Town Entertainment. Jennie and Jason chose the wedding band Around Town Band because of its high energy performance. The bands have compiled elite, talented and studied musicians who have toured with some of today’s top artists throughout the world’s biggest stages.

The bride and groom strolled into the Ballroom while Around Town Band played “Everything” by Michael Buble.  The newlyweds first dance was to “Irreplaceable” by Beyonce.  The father danced with his daughter to “Daddy Dance with Me” by Krystal Keith. The mother danced with her son to “Days like This” by Van Morrison. The dance floor remained packed the rest of the night as the wedding band played uplifting hits like Earth, Wind, and Fire, The Weeknd, Bruno Mars, and much more!

What a night filled with good people, good vibes, and breathtaking views! It was quite an amazing start to Jennie and Jason’s new life chapter!

Videos of all our live bands can be seen at www.aroundtownent.com