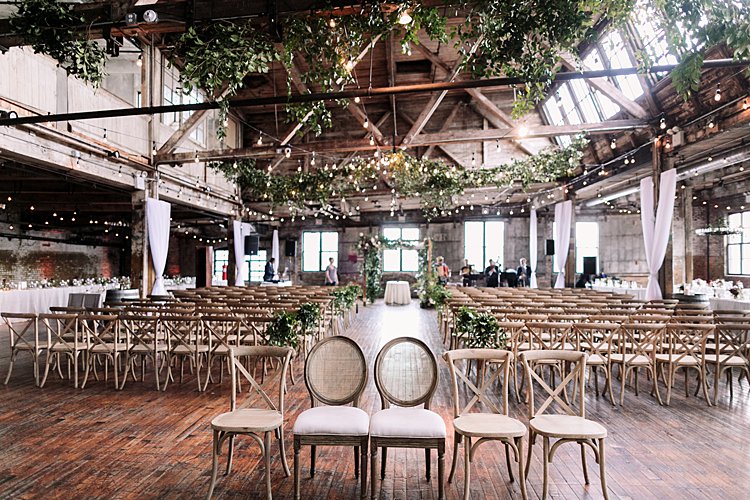 Rosanne and Michael’s proposal story is nothing glamorous or over the top, but it’s filled with love. Rosanne got off of work one Friday afternoon and Michael and their friends met up for happy hour drinks at their favorite dive bar. They had a pizza party to attend later that night so she insisted they stay out drinking beers & cocktails until they had to go. Michael had his hands in his pocket, not sipping his drink.

They were ready to drive over to the friends’ house when Michael suggested stopping at home to pick up food & drinks. When they arrived it was pouring rain. When Michael realized that Rosanne had no interest in leaving the car to walk in the rain, he said, “Well I guess I’ll have to do this in here,” and pulled out the ring from his jacket pocket.

No getting down on one knee, no red roses, just a long speech in a Volvo station wagon about why he loved Rosanne so much, and why he wanted to spend the rest of their lives together. He had secretly designed the ring – which had a snakeskin band & diamond that belonged to Rosanne’s grandpa. How cute!

They spent all night drinking champagne, crying, ordering pizza (they never made it to the pizza party, so they had their own!), dancing, singing, calling friends and family, and celebrating! Sounded perfect!

For their wedding, Rosanne and Michael invited Around Town Entertainment to perform on their very special day. The wedding was held at the beautiful Greenpoint Loft in Brooklyn NY.  The day was perfect! The views were fantastic and guests enjoyed taking in the skyline at the outdoor ceremony area.

As guests entered the building, a pianist from Around Town Entertainment played a unique version of “In My Life” The Beatles to the joy of many. The bride walked down the aisle to “Can’t Help Falling In Love” Elvis Presley. After the bride and groom exchanged vows, they walked off to their favorite song “Rather Be” Clean Bandit.

Next, guests moved up a floor for cocktails and mingling. The views there are even more spectacular as is the space. Five stories up in the air just off the East River, guests sat back and relaxed under the wood paneling and vaulted timber while listening to jazz music from Around Town Entertainment’s trio.

Following that was a reception in the Main Hall, featuring beautiful exposed brick and original woodwork perfect for an intimate atmosphere. The bride and groom made their grand entrance as the award-winning Around Town Band from Around Town Entertainment performed “Can’t Stop The Feeling” Justin Timberlake. The two had their first dance to “Fly Me To The Moon” Frank Sinatra as they glided on the original wood flooring, surrounded by high beam ceilings and open skylight windows. The mother and daughter then had their dance to “In My Daughter’s Eyes” Martina McBride. The mother and son had theirs while the wedding band played “Never Alone” Lady Antebellum. The evening continued with dinner and more dancing. The wedding band kept the party going as guests danced hard all night long as they sang a long to cover songs from Nsync, 98 Degrees, LFO, Kid Cudi, and many more! What an end to another successful night!

All the best to Rosanne and Michael!

Check out live video footage from Around Town Band at www.aroundtownent.com