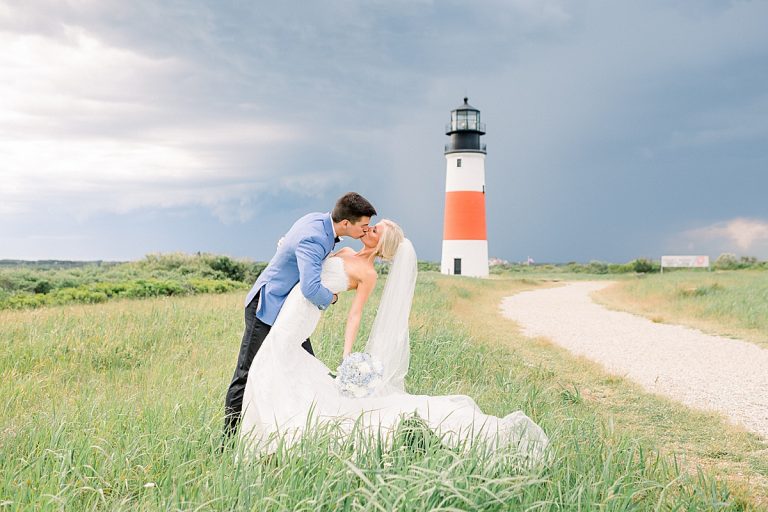 Steve and Britt met in Fall of 2015, on Hinge. Their love story began one Tuesday evening when they met for margaritas & tacos and ended the night at a dive bar drinking PBR’s and playing skeeball! It didn’t take them very long to figure out how much they had in common: two adventurers who grew up on the East Coast, both dog people, and the youngest of three! The two are also very close with each of their families and in turn, are over the moon OBSESSED with their nieces and nephews that are all around the same age. Steve, a hockey player, and Britt, a figure skater, both grew up spending summers in Nantucket and both attended boarding school. Soon they were inseparable, adventuring throughout the beautiful Bay Area together!

On one of their many adventures together, Steve proposed on the top of Mt. Niseko Annupuri in Japan! The couple had traveled to Niseko to ski, and as expected, Steve wanted to hike up to the very highest point possible on the mountain to ski down. It was an exceptionally foggy morning in the village, but as they hiked higher they emerged above the clouds and were overlooking the tip of Mt. Yotei volcano. It was there where Steve popped the question and Britt said “yes!” At that moment and in many ways, they felt on top of the world!

Fast forward to the big day! Steve and Britt said “I do” at the beautiful Sconset Chapel in Nantucket! The two were able to celebrate their ceremony in the Chapel’s beautiful garden outside in the beautiful end-of-summer weather! Their guests arrived as a medley of Yiruma song was beautifully played by a string quartet, guitarist, and pianist. Steve’s eyes lit up as he saw Britt glide down the aisle with her father accompanied by a rendition of Elvis Presley’s “Can’t Help Falling In Love.” The ceremony concluded with a surprise performance by Britt’s father, Jeff, accompanied by a string trio, giving a heartfelt rendition of “Lord Bless You and Keep You.” There wasn’t a single dry eye in the pews as Mr. Haines sang his blessing to the newlyweds during the lighting of the unity candle! Mr. Haine’s voice blended beautifully with the string quartet that accompanied him. Britt and Steve were so moved by the performance, it was the perfect wedding present! The priest said, “you may kiss the bride” and all the friends and family there to celebrate Britt and Steve’s commitment to one another erupted into cheers! Britt and Steve practically skipped down the aisle as all the Around Town Entertainment instruments played a beautiful rendition of “Here Comes The Sun!” They had such a full and bright sound which only made everyone smile ad cheer more for the beautiful couple!

Around Town’s Jazz Trio welcomed guests to the cocktail hour on the beautiful Sankaty Head Golf Course. Britt and Steve’s guests enjoyed delicious drinks and the beautiful sunset, as their favorite jazz tunes played. As cocktail hour concluded, everyone was led into the reception tent by a bagpiper! The guests were escorted by the bagpiper into the tent where it was finally time to party! As everyone entered the tent, a slideshow of the happy couple played as Around Town’s band performed “Call it Dreaming” by Iron and Wine, a song that is particularly sentimental to Britt and Steve. After some wonderful by friends and family toasts, the band kicked off the dancing with Frankie Valli and the Four Seasons’ “Oh What a Night,” and what a night it was!

Thank you Britt and Steve for letting Around Town Entertainment be part of your next big adventure together!

Get someone who looks at you like David looks at pizza