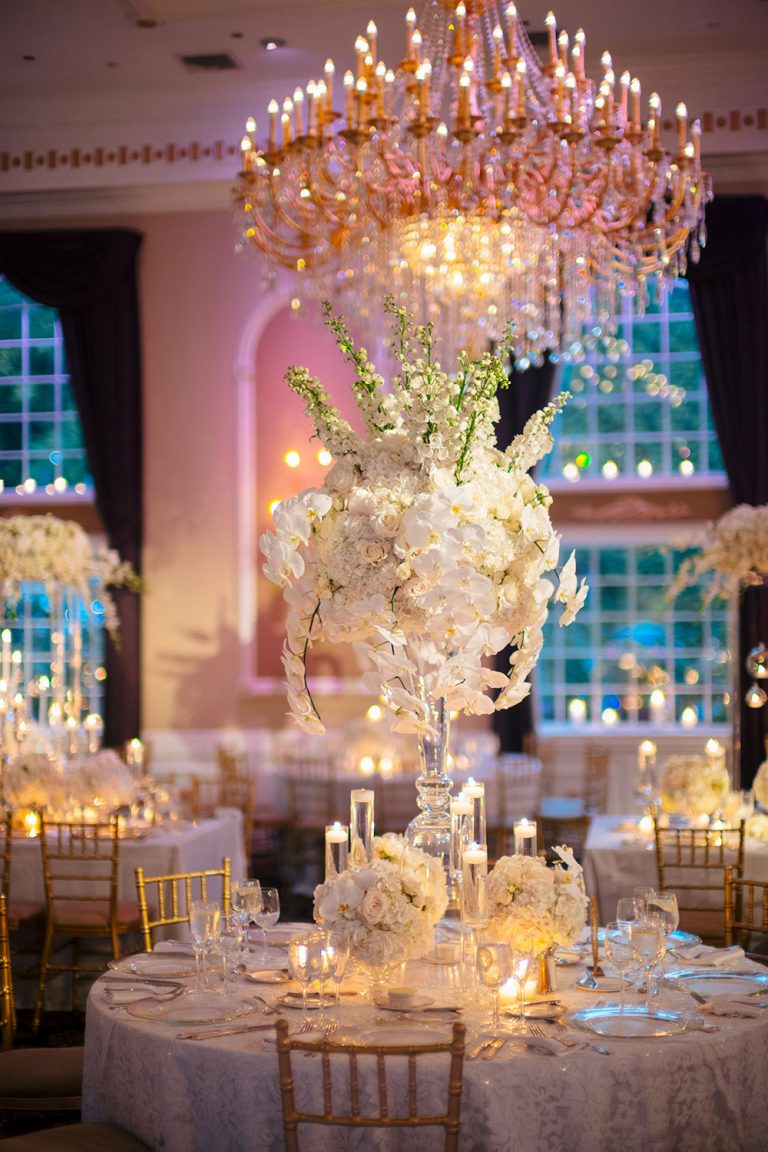 Perfect Teeth, And A Perfect Match!

There are always great stories from our wonderful clients of how they met: some couples met at school, some on the playground, and some even met at the grocery store. All of them are, of course, such incredible feats of fate alone, that they remind us that love is truly possible anywhere! But there is something extraordinary about the couples that met, and thrived, in the workplace! For Lauren and Ezra, who just tied the knot yesterday, this is their every day experience! Lauren and Ezra met while working as orthodontists, and not only do they have perfect teeth, but they also have a perfect match! (In each other, of course!)

While we didn’t play the music at the ceremony, we did, however, get to play in the lobby just outside, as guests arrived! The Estates at Florentine Gardens is a gorgeous spot, and by the time that the ceremony drew to a close, and it was official, Lauren and Ezra exited the ceremony as husband and wife! The party made its way to the cocktail room, where they were treated like royalty! With chandeliers, pristine high ceilings, and a menu to die for, the Estates pampered our party while we provided the linchpin–the entertainment! Our cocktail trio had a great time serenading the group as they wined and dined. By the time it was time to move onto the next course, the party was already almost full–but we had the perfect method of burning some major calories… dancing, of course!

Though we had been privy to some amazing sights already, they were nothing compared to the ballroom. It was absolutely flooring; with tons of windows, warm lighting, and you guessed it… more chandeliers! To kick off the evening’s festivities, the party wowed by entering to “We Found Love”, performed beautifully by our very own Katrina! Shortly thereafter, it was time for the first dance! The DJ whipped up “Don’t Wanna Miss A Thing”, by Aerosmith. With not a dry eye in the house, it was time to get those dancing shoes on, as the traditional dance section of the night began! The Around Town Band started it off with the one-two punch of “Hava Nagila” and “Masiach”, before the DJ took over! The party definitely made some serious room for dinner in their stomachs after that–but it was time for a short break…

…as the parent/child dances began! Lauren and her Dad danced to “I Loved Her First”,  and Ezra and his mother danced to “Mother” by Sugarland! From there, it was time for a sweet treat–so the cake cutting began! The party got an extra sweet treat when the band played “This Will Be” as the slices were done! From there, the party was ready for some more dancing, and we were ready for some more performing! There were plenty of highlights of the night including “We Didn’t Start the Fire,” “Uptown Funk”, and “Levitating”! What a great time!