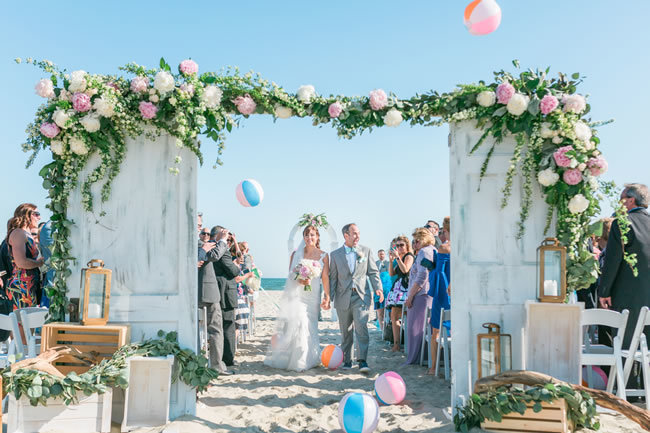 Here at ATE, we have been absolutely floored by such a lovely summer of events! Even if the weather was particularly intense at times, (I mean, a heat index of over 100 degrees?! Wild times!) we had several memories made that will last us a lifetime. As we near the end of the summer, we’d love to review a handful of our favorite moments.

When Andrew and Allie wed on July 24th, not only did we get to tag along–but we also got to bring some of our friends, the Greek band! While they tagged along, we worked together as a team to combine the sound of the Mediterranean with some good old fashioned Pop, Rock, and everything in between! The Greek band played tons of Greek favorites, including “Orea Pou Ine I Nifi Mas” (Boundaries Where Our Bride Is), “Ta Rialia” (The Money), “H Vraka” (Wreckage), and more! By the time that they left for the evening, we could still hear their beautiful music on the wind! Certainly an exciting moment that we would be remiss not to include!

Listen, we’re wedding people–it’s what we do! But when we get the rare opportunity to shake things up a little bit, we do enjoy the occasional different event! This summer, we’ve gotten the super exciting chance to do a couple of different celebrations! From anniversaries to birthday parties, we certainly had a blast trying new things. (Plus, there’s usually still a super delicious type of desert involved, so who are we to complain?) One of those super fun parties was Julia’s 60th birthday! Our After Party band had so much fun playing plenty of R&B, Soul, Hip-Hop, and more!

Of course, as musicians, we love performing and entertaining at plenty of events. (Obviously… we aren’t just being hired for our sparkling personalities!)  But there’s nothing we love more than the joy on the parties’ faces when there’s a surprise performance… especially when they know the performer so well! Sneaky performances planned by a member of the family (or even newly wed couple) always add an extra level of pizazz! This summer, we had quite a few of these! One of our favorites definitely had to be Andrew’s performance of “It’s Growing” during his reception this summer! Not only was it a beautiful moment, but his bride, Lauren, had absolutely no idea!

All summer long, we’ve been absolutely wow’ed by some incredible creative choices during events. From requesting songs from the early 2000’s (Every time we are asked to play “This Is What Dreams Are Made Of”, we are so excited to oblige.) to an evening almost entirely comprised of dance anthems, there’s never a dull moment when newlyweds listen to their hearts for their receptions! To make their post-nuptial party feel even more homey, Jacqueline and Craig requested a little used summer hit–Mariah Carey’s “All I Want For Christmas”! Not only did it bring down the house, but it was a nice reminder that while summer may nearly be over, we have some exciting seasons just around the corner!

Of course, while they may not be mentioned here, every event this summer has been a blast–and we are super thankful that you continue to choose ATE! We are looking forward to a jam packed autumn and winter, which is just around the corner!

Perfect Teeth, And A Perfect Match!

And the rest was history!