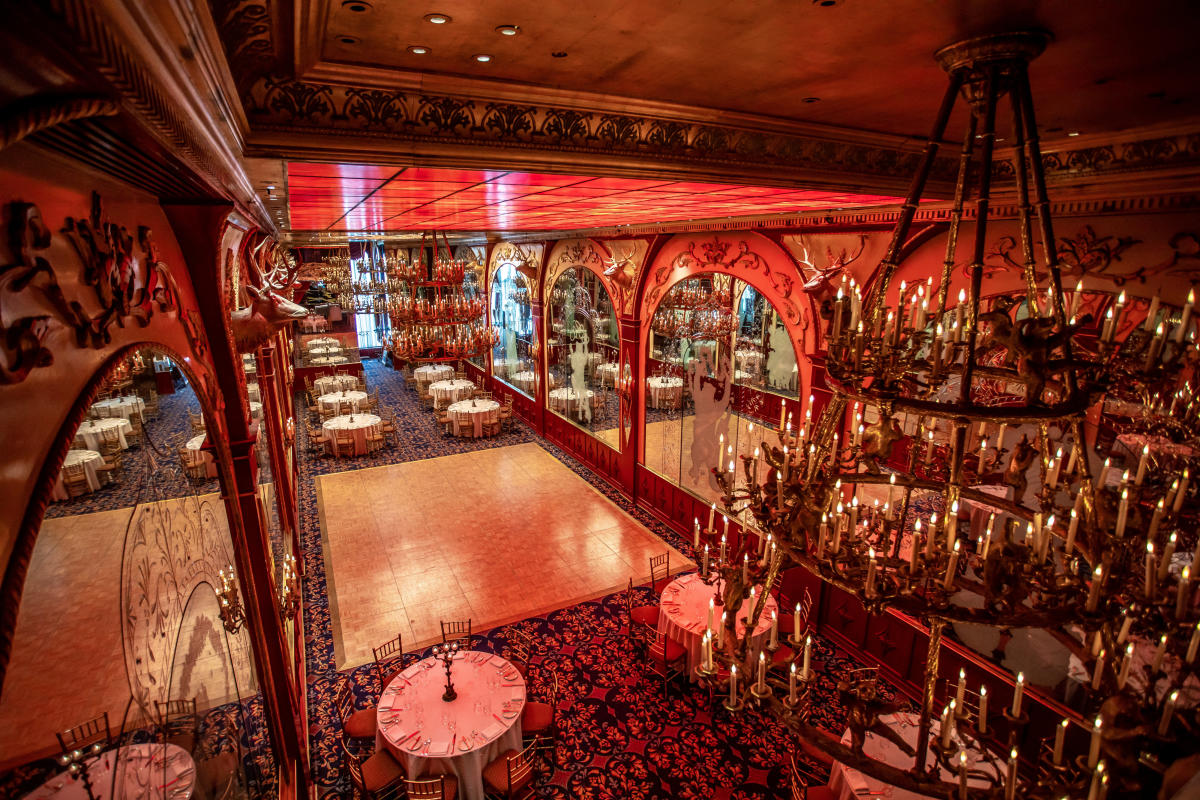 “Are you lactose intolerant?”

This is how Olivia and Zachary’s story began in a NYC apartment one fine spring day.  At first, Olivia thought Zachary was pretty cute, but maybe kind of slow. Zachary, on the other hand, thought Olivia was pretty, but very sassy.

Nonetheless, they began to chat on Facebook messenger a week later and knew that there was something special from the start. For the next three years, they traveled back and forth from NY to LA, had hours and hours of FaceTime dates, and supported each other endlessly to create a romantic love story.

Without a second thought, Zachary planned a surprise proposal when Olivia decided to go back home to California. Zachary told her it was a “girl’s day trip” to the Napa Valley vineyards.

When she got there, she turned around and saw Zachary dressed in a classic white button-down and khaki pants down on one knee. Their family and friends were able to gather at the vineyards to witness this truly amazing moment. Now, it was time to plan their fairytale wedding!

Olivia and Zachary both agreed on a beautiful, classic, candlelit, red-themed New York wedding. On wedding day, they both climbed into their vintage car and headed to Central Park, where their wedding coordinator had arranged a horse-drawn carriage for the two to take some special pictures before the main reception at The Russian Tea Room. The Russian Tea Room has been a cultural hub in New York for over 80 years, after the members of the Russian Imperial Ballet founded the establishment in 1927.

Around Town Entertainment’s A-List Band was chosen for the musical entertainment this evening. Olivia was full of tears during her first dance with Zachary when The A-List Band performed a cover of “Can’t Take My Eyes Off of You” by  Frankie Valli. It was very touching! The wedding band then played upbeat songs while the crowd danced around for the rest of the evening.

There were so many good vibes and many special moments throughout this magical evening.  At one point in the night, the couple decided to do a disco version of “I Gotta Feeling” by Black Eyed Peas, which turned out to be so much fun! Everybody stormed the dance floor to sing at the top of their lungs!

The A-List Band executed a well-designed playlist from start to finish including a mix of songs from the funk and classic dance genres. Guests didn’t want the evening to end and neither did we! “Last Dance” by Donna Summer was the bride’s selected last song of the evening, played by the NY wedding band to end an amazing night.

Congratulations, once again, to Olivia and Zachary on their beautiful wedding!

Thank you for allowing Around Town Entertainment to join you on your very special day!